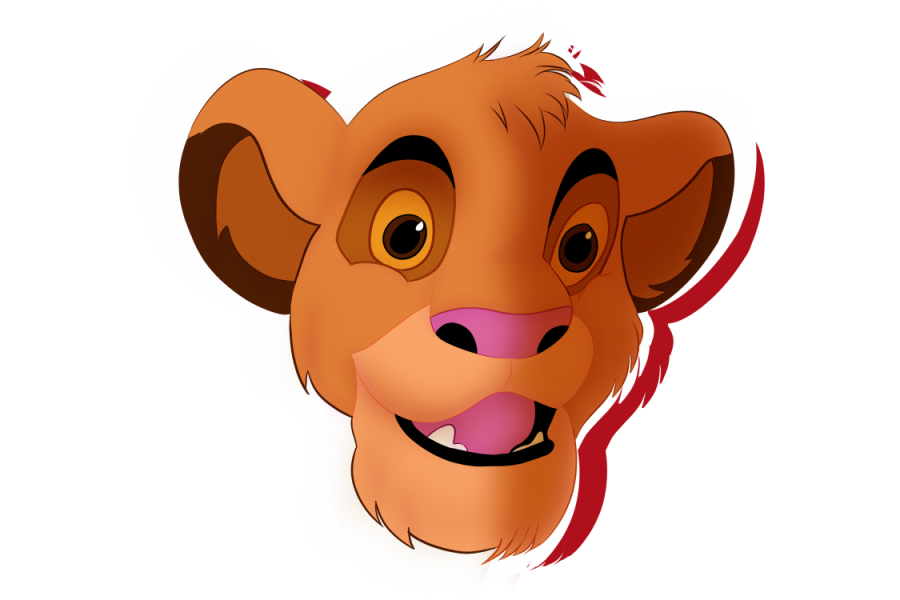 Disney produced a Lion King remake that hit the screens in 2019. The trend of live action remakes has people conflicted.

In recent years, production companies have produced remakes of myriad classics films. According to the British online newspaper the Independent, Disney alone has created 10 remakes since 2010, which have grossed over $7 billion in the box office collectively. These remade films have garnered a wide range of opinions, ranging from disgust to disappointment to praise and sometimes a loss of words. Some have succeeded at the box office and others haven’t,  while receiving both commendations and critiques. Our critics say…

If It Ain’t Broke Don’t Fix It

In July of this year, I, along with 10 million fans of the original film, packed into our cars and bombarded the doors of every theater, excited to see the live-action remake of “Lion King.” I personally was especially anticipating the portrayal of the characters that I refer to as my parents (Simba and Nala). Unfortunately, I was very disappointed by the changes Disney made and resented them for creating the remake.

Disney, Nickelodeon and other big-name production companies have decided to remake classic movies, television shows and produce spin-offs to classic sitcoms and movies created in the past instead of coming up with new story ideas for our entertainment, and this is cheating the children of the magical experience that we once had. This demonstrates a huge lack of creativity, and it eliminates the overall message of the original projects.

According the British online newspaper the Independent, Disney has created 10 remakes since 2010, earning over $7 billion from films that promote the same ideas, yet take away some of the key messages. The remakes use the titles to create a buzz about them, and then they fail to meet the expectations of the viewers.

Even small changes can make a big difference to fans like me. In Disney’s live action “Lion King,” the writers and animators stripped Rafiki of his walking stick. Although the prop might seem minor in the production, the walking stick was important to Simba’s character development. In the animated production, a scene displays images of Rafiki beating Simba up-side the head, but this scene was changed in the live-action version. The new depiction of the character does not beat Simba on the head. In that moment the idea of Simba having to remember his identity was essential to the development of his journey. The scene is significant in displaying how everyone needs to be reminded of who they are.

Of course, it’s not just Disney that’s ruining classics with remakes, and it’s not just movies, but classic sitcoms. For instance, Nickelodeon’s “Full House,” which originally began airing in 1987, was revived as the Netflix Original “Fuller House” in 2016. The new show brought back most of the original cast, excluding the character of Michelle previously played by Mary-Kate and Ashley Olsen. In the remake of this show, the character is replaced by the character of Kimmy Gibbler. Kimmy still brings comedy to the show, but a fan of the original can’t help but think what different aspects the third sister would bring to the show. Any fan growing up in the late ’80s and early ‘90s watching that character develop and grow in sisterhood and maturity would be very disappointed with the change.

New remakes are appearing every day. Disney alone is planning to release at least 12 more remakes in the years to come. Although the films are more realistic and the idea seems exciting, I am highly
fearful of how the next film will ruin the magic for my generation and many others.

Since when is reusing an old idea a bad thing? Corporate giants such as Disney and Universal rose to power in the global economy on the basis of the ideas they are now reusing, so returning to them is acceptable.

Recently, Disney has been receiving both criticism and praise for their live action remakes of their classic stories, such as “Aladdin,” “Beauty and The Beast” and “The Lion King.”

These remakes maintain the same story, but by using innovative technology such as CGI (computer generated imaging), they are more lifelike and realistic. This kind of technology and realism is good for movies because it engages the audience with something that is more relatable to them, creating not only a box office success, but also legions of new fans along the way.

Most fans would jump at the chance to see a movie they like fitted to the modern film taste. According to Business Insider, both the “Beauty and the Beast” and “Cinderella” live action remakes released in 2015 and 2017 outperformed their original counterparts at the box office. Both films made over $500 million apiece, with Disney’s “Beauty and the Beast” being the second highest-earning film of 2017, behind “Star Wars: The Last Jedi.”

In short, remakes make money. money that can be used to create original movies. Yes, there have been many remakes of popular stories, but they bring revenue that can be used to increase the budgets for movies with original stories. “Moana” and “Zootopia,” two of Disney’s recent major successes, required money to create This might not have been as easy to do without surplus money from successful movies that grossed more than they cost to produce.

Because CGI and other technology are expensive, movies that are successful need massive gross profit in order to be considered successes, making unpredictable original concepts all the more boom or bust, and in turn making remakes a safer bet. If films do well, the money will come back around for the next remake or the next big, original story in a cycle that benefits the fans of originals and remakes alike. Lots of people rate a remake poorly because it tweaks, changes, or leaves something out from its predecessor, but many of those changes are improvements.

For example, the 2017 version of “Beauty and the Beast” improves upon the character of Belle’s father, who existed for comedic purposes in the original. However, the remake makes him a character with much more depth, including loyalty to his daughter and a pivotal role in Belle’s development as a protagonist.

Best of all, remakes bring in new generations of fans. Take the original “Cinderella” from Disney, for example. For kids born after 2000, that movie is over 50 years old. Remakes provide modern views and modern HD quality to classics that keep the popularity and nostalgia of classics going.

Continuing to support your favorite movies is the duty and responsibility of a fan, and hopefully, they can make it something fans and their kids can continue to enjoy for many years to come.