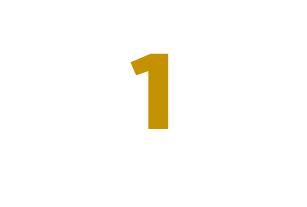 I’m sure most people were expecting to find the Eagles here, but the Vikings were one of the best teams in the NFL last year, and they got visibly better this offseason. The star pickup of the summer was quarterback Kirk Cousins, who figures to be an upgrade in several respects from Case Keenum, with all due respect to the Broncos’ new starting QB. Dalvin Cook is returning as the Vikings’ lead running back after his rookie season was cut short by a torn ACL. He’ll be a true workhorse back, getting enough touches every game to be a threat on every part of the field. The Vikings’ defense is as good as it’s been in the last few years. One of the most important things to watch in Minnesota this year will be the receiving corps – will Adam Thielen’s lack of chemistry with Cousins hurt his productivity? Will Stefon Diggs make the leap to elite level talent? Will Laquon Treadwell finally have his breakout season in his third year with the team?