Kneeling and the NFL

As the 49ers prepared to take the field on Aug. 26 of last year, Colin Kaepernick, now a household name, knelt during the national anthem in order to protest police brutality and social injustice in America. Over the past year, other players, including Michael Wilhoite, have joined in the kneeling, while some teams, including the Tennessee Titans, opted to not take the field until the anthem ended. Both President Trump and Vice President Pence have called for the players to cease their protest as they perceive it as an affront to the flag, country and military. While the NFL can legally prevent players from protesting without violating their first amendment rights, Kaepernick and other players in the NFL believe that their platform as football players should allow for action. 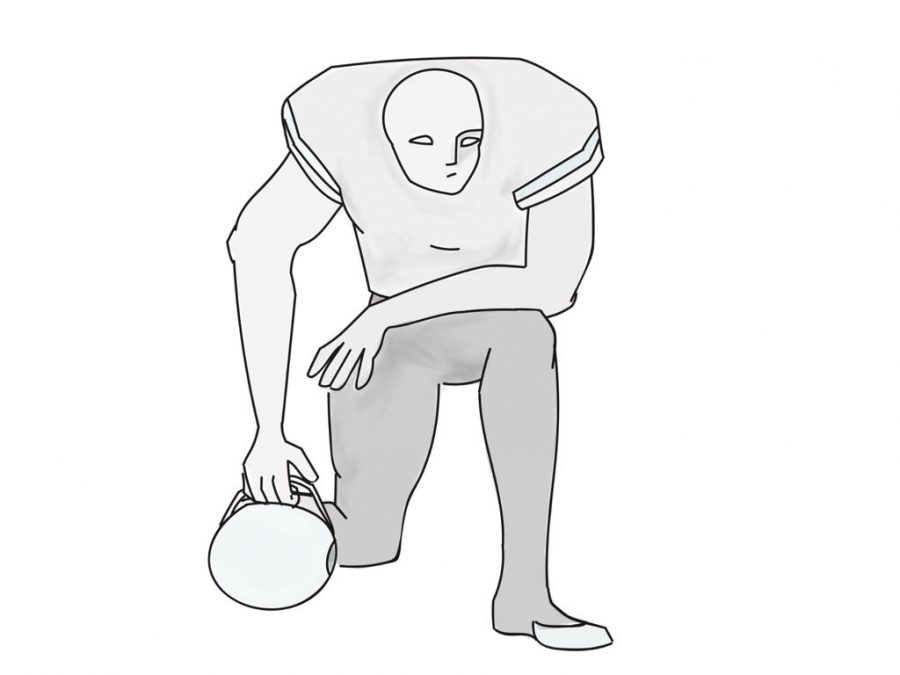 It’s a matter of freedom

Some people would have you believe that, by kneeling during the National Anthem, NFL players are not only anti-veteran but also anti-American. However, the simple fact is that these players are only exercising their First Amendment rights.

Not only are these players not assaulting American soldiers or our anthem by protesting, but they are using the platform they have earned through their talents to express their beliefs. Simply because these people are NFL players doesn’t mean they shouldn’t have a voice.

If you are offended by these players and their protest, don’t hide behind the excuse that this is an affront to veterans and soldiers. We live in a country where our citizens are legally allowed to burn our flag without fear of repercussions, a right to freedom of expression fought for and protected by our soldiers every day. And while some of the public may not agree with the demonstration, to tell someone not to protest endangers the very basis of American society.

If players are criticized for peaceful demonstrations on the field, it questions their ability to protest at all. The same critics of the NFL protests also cry out against rallies and marches based on fears of riots. If not on the field or in the streets, then where?

Past protests – now hailed as great demonstrations – were neither convenient nor well liked at the time, from the Greensboro Sit-Ins to the March on Selma during the National Civil Rights Movement.

Nor are these athletes alone in using their position to make a statement. Olympians John Carlos and Tommie Smith both used their platform politically when they raised their fist in support of the black power movement during the 1960s. There was outcry then, but now it’s hailed as a great symbol of resistance.

So why draw the line between those protests and the NFL? I thought we learned this lesson back when preventing peaceful protests placed you on the side of the Bull Connors and the George Wallaces of history.

Our nation has plenty of controversial issues that we should be discussing more than kneeling during the anthem. The Brady Campaign reports every 24 hours, 315 people are injured by gunfire, on top of the 47,000 gun incidents that have already occurred in 2017 alone. One month after Hurricane Maria struck Puerto Rico, 3 million out of the 3.4 million Puerto Ricans are without power according to Vox, with more than a third still without running water, according to Times. CNN confirms tens of thousands of DACA applicants have not renewed their status and face the fear of deportation to countries that they have no memory of.

There are plenty of issues that warrant debate, but football players exercising their First Amendment rights about police brutality and racial injustice should not be thought of as a controversial attack on American values. In reality, the attack on American values occurs when critics try to say when and how to protest. Once we remove the freedom from expression, there can be no voice given to the voiceless, no power to the powerless and no hope to the hopeless. 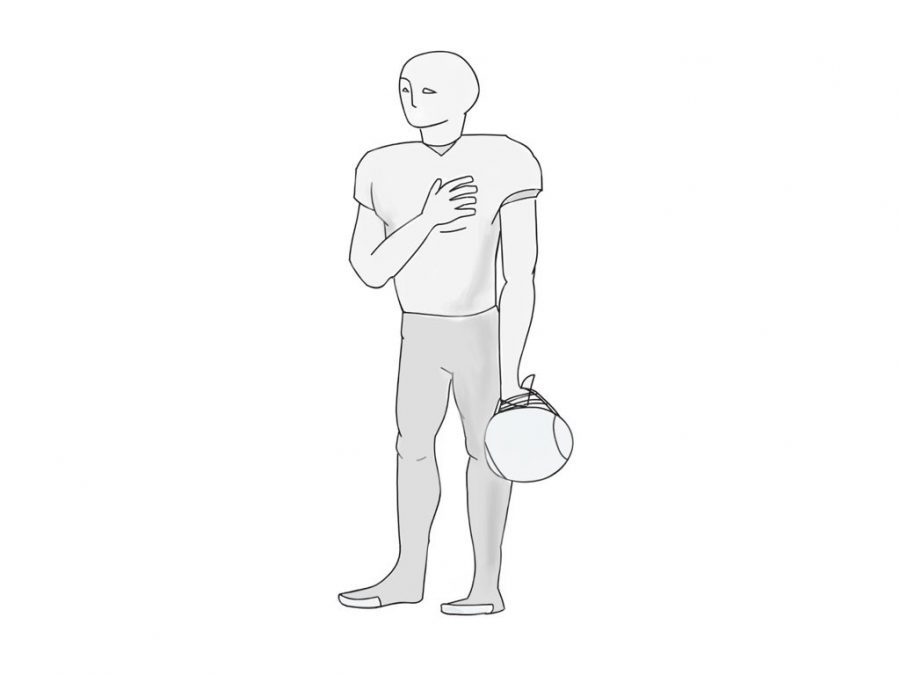 It’s a matter of fairness

Some people would like you to believe that the NFL is an area free from judgment, where freedom of speech abounds. But it’s not, and it has never been. While standing during the National Anthem has never been a mandatory rule in the NFL, those who believe players have the unequivocal right to express themselves in any manner they choose ignore all of the other rules and regulations that restrict players’ freedom of expression. This disregard of league rules is ludicrous.

For example, the NFL shows public support for many charities such as Crucial Catch, NFL Green and Know Your Stats, yet when players show support for these very same causes, they are fined for breaking various uniform rules found in Rule 5 of the NFL Rulebook. In 2015, Pittsburgh Steelers player Deangelo Williams, a native Memphian, wore eyeblacks inscribed with the words “Find the Cure” during Breast Cancer Awareness Month and was consequently fined $5,787, according to ESPN. Another Steeler’s player, William Gay, was also fined $5,787 when he wore purple cleats in honor of his mother, who was shot and killed by her husband when Gay was only seven years old. By fining Williams and Gay, the NFL took a clearly defined stance on players supporting causes during nationally-televised games, so should the same rules not apply to those kneeling during the National Anthem?

The NFL’s inconsistent enforcement of rules does not end with supporting public causes. It also extends to their enforcement of uniform policy. Rule 5, Section 4, Article 1 of the NFL Rulebook states that players must wear either league-or club-issued attire or Nike-sponsored attire while representing the NFL or risk being fined. In 2013, former Washington Redskins’ quarterback Robert Griffin III participated in warmups before a preseason game wearing an Adidas shirt. Despite Griffin’s Adidas sponsorship, the NFL fined him $10,000 because he broke their rule. In August of 2017, however, several Miami Dolphins players wore #IMWITHKAP, non-Nike-sponsored shirts, during warmups yet the NFL turned a blind eye. This behavior is rampant throughout the NFL, and shows how inconsistent they are when enforcing their rules.

Many Americans are upset over players’ protests, and they have started to make it clear. Viewings have tanked 8.2 percent from this time last year and 18.7 percent from this time two years ago, according to SportingNews.com. The NFL is losing money, fast. Suspiciously, NFL Commissioner Roger Goodell, who once supported athletes’ right to protest, has reversed his position regarding the matter. Now, he wishes no players would kneel during the anthem to keep the league out of politics. Goodell is just saying what he believes people want to hear in attempt to save his business, at the cost of losing his integrity. Like Goodell, owners have also begun to get antsy. On Oct. 8, the owner of the Miami Dolphins required his players to stand for the anthem, while Jerry Jones, owner of the Dallas Cowboys, said that any player who is disrespectful to the flag won’t play.

“I left today’s Colts game because @POTUS (Trump) and I will not dignify any event that disrespects our soldiers, our Flag, or our National Anthem,” Pence tweeted. However, upon his exit, he was lambasted by the same people who praised the players for their freedom of expression. They attacked him with insults and claimed it was a stunt, though the very real possibility was that he was simply standing up for something he believes in, not unlike the kneelers those people venerate for “taking a stand.” Can they just not see their own inconsistency?