DACA and the Dreamers

The Deferred Action for Childhood Arrivals program was an executive order signed into law by President Barack Obama. DACA protected children of undocumented immigrants from being deported as long as certain criteria were met like one has to be under 16 when one came to the US, have a high school diploma or GED and have no felony or serious misdemeanor convictions. DACA remained in place until President Donald Trump rescinded the program citing it as an act of overreach by the executive branch. He told Congress they had until March 5 to come up with new legislation to replace DACA. However as the deadline passed at the beginning of this month, Congress still has not taken action, and instead, courts have ruled that renewals of DACA protection can continue. 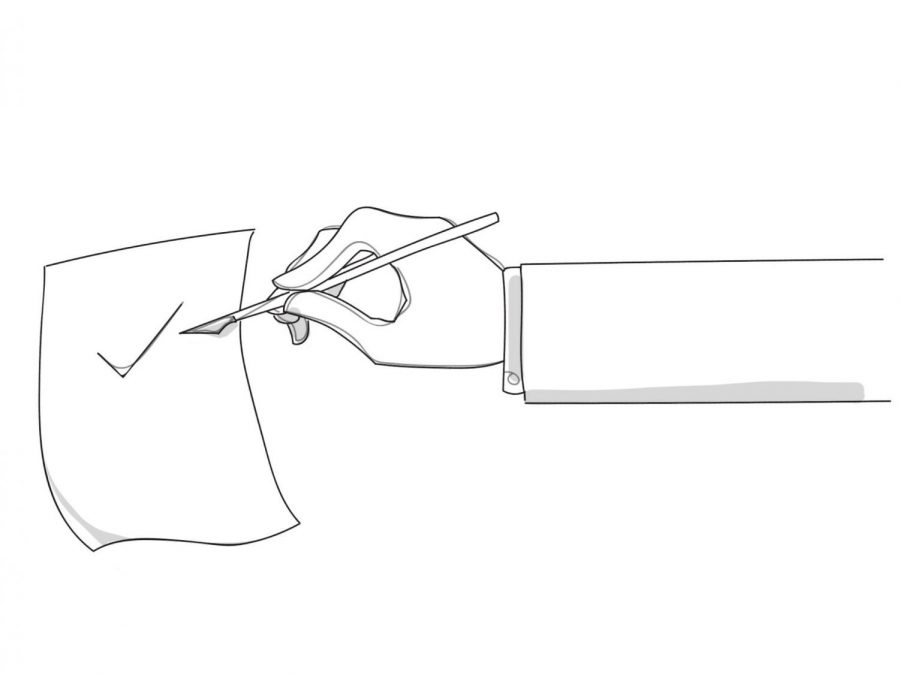 A beacon of hope

Immigration is the cornerstone of the American experience. Our entire country was built by immigrants, and our first seven presidents were born British subjects before they assumed the highest office in the land.

However, America is now faced with an immigration crisis. Dreamers, children who are protected under DACA, were brought into America by their parents as children with no say in the matter. Why should they be deported to a country they have not lived in since they were toddlers? Besides their nation of birth, they are Americans, attending the same schools, eating the same food and making the same friends as any other American, yet they constantly live in fear of deportation. A simple speeding ticket could result in their deportation.

This worry is one that Dreamers should not have to have, especially when they have spent most of their life in America.

The supposed controversy of DACA has been blown out of proportion in the media. A recent CBS News Poll indicates that 87 percent of Americans support the continuation of the DACA program. That support is for a good reason.

These children are not criminals, despite the stereotype some people associate with undocumented immigrants. DACA has a strict list of provisions for eligibility for the program, including that one must have been under 16 when they came to the U.S., have a high school diploma or GED and have no felony or serious misdemeanor convictions.

While some worry about the constitutionality of DACA, given its creation through President Obama’s executive order, no court has ruled DACA unconstitutional. Further cementing its legality, Congress has given the executive branch, under Title 8 Chapter 21 Section 1103 of the U.S code, discretion over “administration and enforcement of immigration laws.” Since DACA falls under this clause, it is unquestionably legal.

While DACA provides some protection to its participants, more should be done to safeguard these immigrants’ futures. As it stands, there is no pathway towards citizenship for Dreamers, stranding them in a legal limbo. The next incarnation of DACA should provide amnesty for its recipients, granted that they maintain a good standing in the community and are contributing members of society.

To keep these Dreamers in this immigration purgatory is not fair to them or the country since it prevents them from achieving their full potential.

Amnesty granting is not something foreign to immigration policy. In fact, it was Ronald Reagan who signed into law amnesty protection for 8 million undocumented immigrants in 1987. If the father of modern conservatism can understand the benefits of protecting these people, surely Congress can see the same future of the Dreamers.

Dreamers are supported by the majority of the country and their protection under DACA is completely legal. We as Americans have to set aside our fears and prejudices to welcome the tired, the poor, the huddled masses yearning to breathe free and, as one nation, lift the lamp to our golden door. 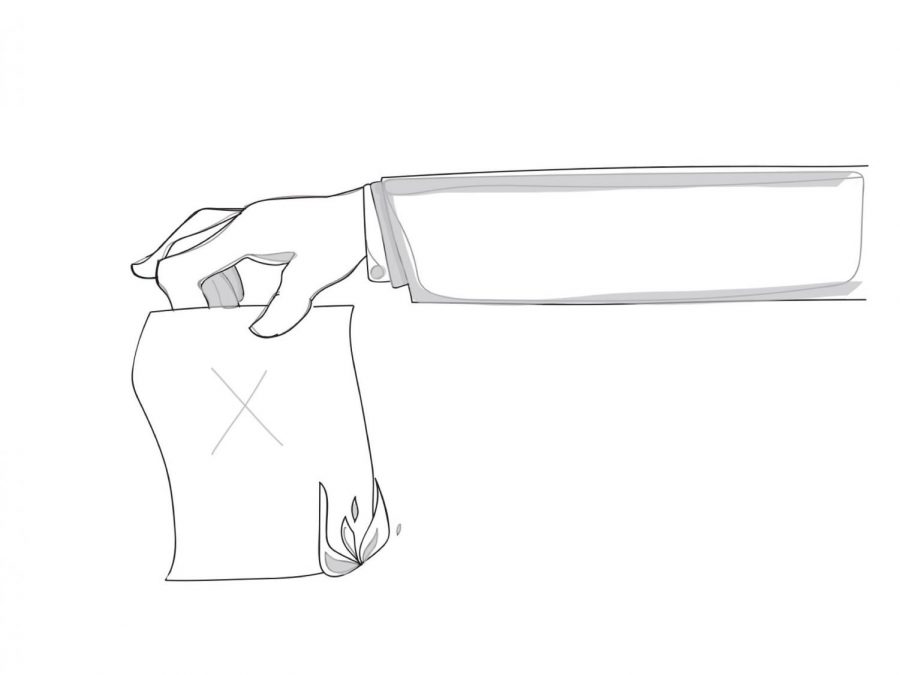 DACA is something that should be eliminated from our political system. It is a dangerous, irresponsible program that gives undocumented immigrants the status of pseudo-citizens, which benefits no one except the United States government and the companies who hire them.

DACA recipients have temporary resident status in the United States, yet they do not have the benefit of being true American citizens. They do, however, still have one of the guarantees all Americans are granted: paying taxes. Every year, according to the American Immigration Council, DACA recipients pay over 2 billion dollars in taxes. Currently, since there is no pathway to citizenship, this tax money is essentially useless to the people who pay it. They cannot withdraw from their Social Security, nor can they benefit from the Affordable Care Act. Their purpose in the country is simply to work, and as a result, American businesses can undercut and take advantage of these immigrants. While it can be argued that DACA recipients take lower skilled jobs, opening up more higher skilled jobs for citizens, the fact that businesses can take advantage of them due to their pseudo-legal status is unethical and unfair.

A solution to the DACA program needs to be found, but until we can put that solution into place, the issue of illegal immigration needs to be fixed. Border security ought to be tightened and a wall should be built in order to prevent any illegal entries from occurring again, especially to the extent that they have the past three decades. The DACA program benefits those who entered the United States illegally, and while they might themselves be paying taxes and contributing to society, a blanket pathway to citizenship would be highly inconsistent with our laws and would encourage further illegal entries. This should never happen again. If the laws of our country had simply been enforced correctly in the first place, this debate would not even be taking place.

Currently, there are 800,000 DACA recipients in the United States. To deport every single one would not only be impossible but would be unjust to those positive “citizens” who pay taxes and try to live out the American dream. A possible pathway to citizenship should involve more extensive background checks, including their time spent in America, in order to fill our country with the most productive citizens, who love this country and want it to succeed.

The United States of America is a country of laws, and without upholding and enforcing these laws, it will fall apart. The borders must be made secure, and America must move forward from this and never allow our laws to be broken on such a massive scale ever again.