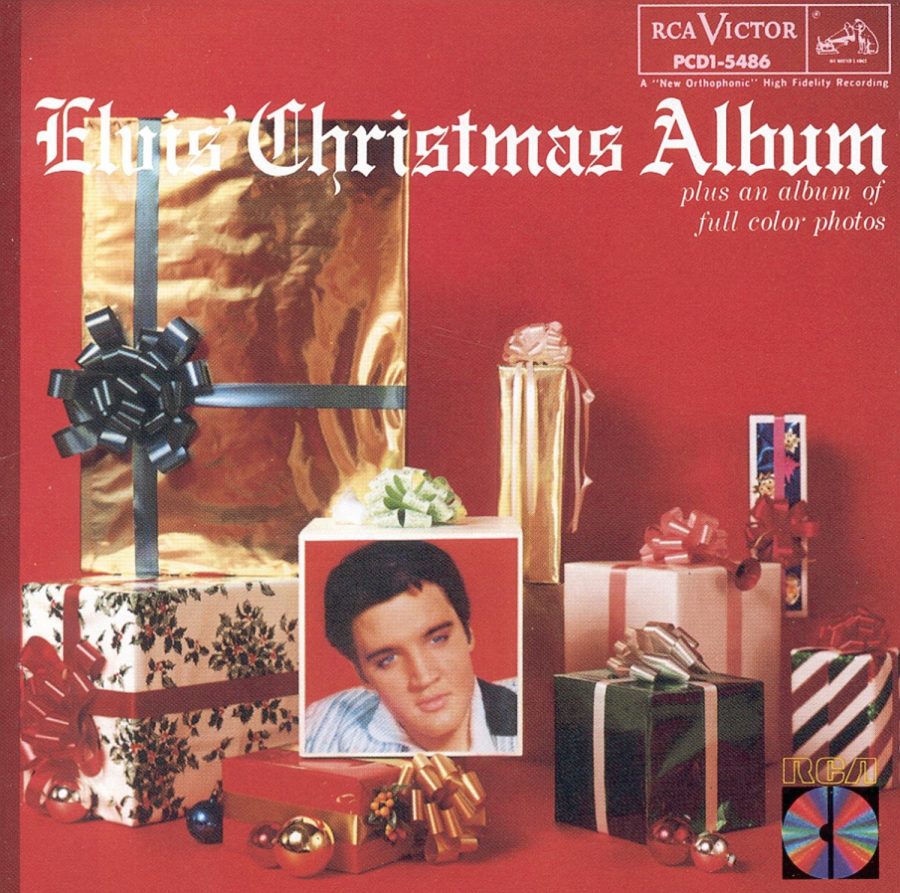 Elvis Presley’s Christmas album is not only a great holiday album, but it is also the best-selling Christmas album in the United States! This album is composed of fine classics such as “Silent Night” and “I’ll Be Home for Christmas” that have a 50’s sound and is the oldest Christmas album on this list. Elvis’ popularity skyrocketed in the 1950’s when he became famous for his smash-hits “Can’t Help Falling in Love” and “Jailhouse Rock,” and even his Christmas album became one of his best-selling albums. This album showcases Elvis’ sweet and soothing vocals as well as his background singers and musicians. If you are a fan of the old 50’s
sound, you will enjoy Elvis’ classic Christmas album.