The Who, When, Why of The Syrian War

The civil war in Syria is a complicated issue, so let’s simplify it 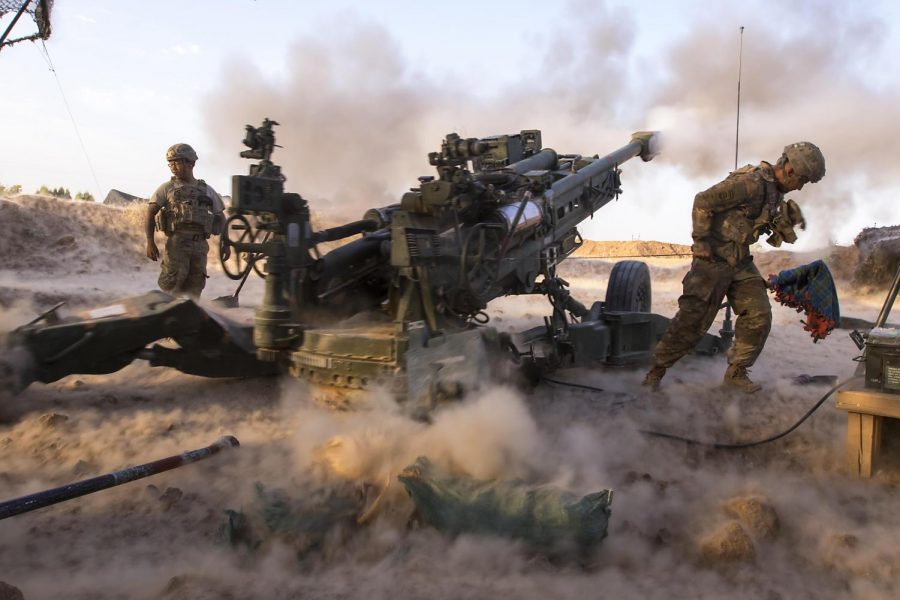 The current civil war in Syria involves many countries and numerous sponsors. First, there is the Free Syrian Army, who is currently fighting against the Syrian Regime led by Bashar Al-Assad. Nearby countries such as Iran and Iraq support Al-Assad, while Turkey, Qatar, and Saudi Arabia support the rebels. Russia has heavily backed the regime.

This has complicated Russian relations with the U.S. as the U.S. Government supports the rebels, but only because the F.S.A. are simultaneously fighting the ISIS terrorist group who is also present in the region. Other countries, such as Israel, occasionally launch airstrikes in the area to target Al-Assad’s military airfields and weapons manufacturing plants.

This uprising has been ongoing since 2011 and has continued to this day. Before the civil war, the country showed promise with rising tourism and a steady oil-based economy.

The conflict in Syria has managed to stay within the confines of Syria. This trend is expected to continue as the war progresses.

In 2011, Syrian forces opened fire on a large group of peaceful protesters. This sparked large-scale rebellion within Syria. Some Syrian generals defected and formed the Free Syrian Army, which aims to overthrow what they view as a tyrannical and oppressive government.

Attacks like these are among many other civilian aimed strikes which have collected scores of child casualties. International powers, such as the U.S. and U.K. have not provided troops in support of the Free Syrian Army, but have launched numerous airstrikes on airfields and chemical weapon manufacturing plants in the area. At this point, the future of Syria is uncertain and the conflict has no clear end in sight.

The war in Syria is one of the worst humanitarian disasters in recorded history. The conflict has displaced more than 5 million people since the start of the war. So far, a great number of refugees have found refuge in neighboring countries, but the conditions in most camps are unable to support the large number of displaced Syrians desperately seeking humanitarian aid.

While the war does not yet affect U.S. citizens directly, ISIS’s presence in the region poses a global risk. The terrorist organization could use the area as a staging area for future terror attacks. The oil-rich region presents the possibility of higher oil prices or shortages in the U.S.  So while United States citizens are not currently impacted by the Syrian Civil War, the next few years could easily result in higher gas prices, exponentially higher risk of terrorist attacks, countless refugees and many, many dead or seriously endangered children.