Is dress code the best road? 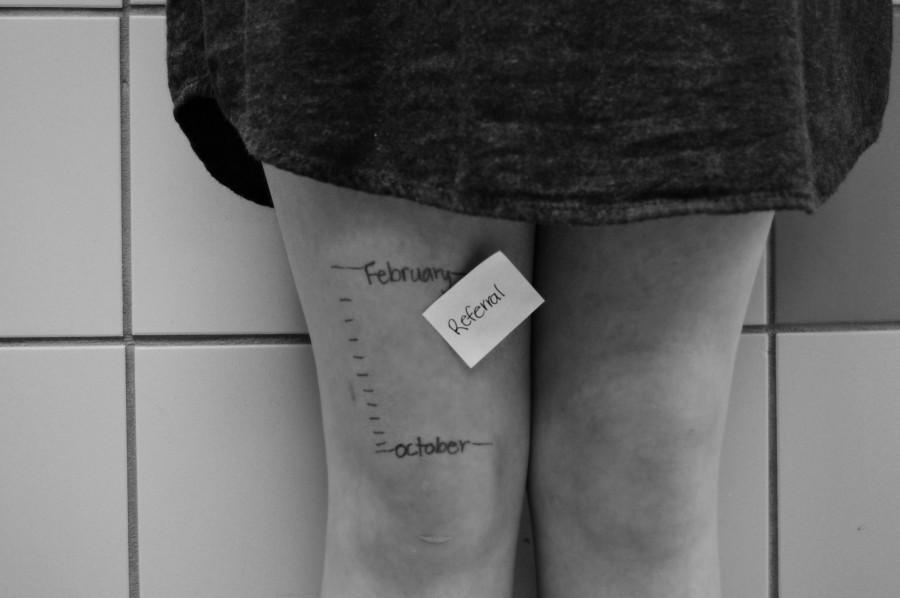 At St. George’s, nothing is quite so divisive as the dress code. It is a dangerous, capricious enemy, one that sets student against faculty and peer against peer. A realistic, mutually satisfactory solution to the issue has yet to present itself, and most people seem to be fine with this state of affairs.

My personal concern is that the dress code creates a toxic learning environment for girls who mature earlier, and teaches students to judge people by their attire first and character second.

The dress code becomes most problematic during adolescence, which is certainly a difficult time for everyone involved. As such, it has a greater than anticipated effect, I think, on a student’s development.

I cannot speak with any level of authority for boys, not being one myself, but girls certainly encounter problems adapting to their changing body and how to dress in the face of an unforgiving system.

Over the course of puberty, girls’ bodies can change rapidly and unpredictably. For example, students who start the school year with perfectly appropriate clothing, only to be pulled aside come February and informed that their skirt is now three inches too short because they have put on so much height.

Those girls now must scramble to buy a new, dress code compliant wardrobe, to combat the terrifying inconsistency of their own body with the threat of punishment and embarrassment looming overhead.

The dress code system is innately biased and imperfect. Such is the inevitable result of imposing a standard on a quite obviously non-standardized population, using well-intentioned but ultimately human teachers to implement it.

Girls with more developed bodies, however, are automatically regarded as more sexual, regardless of their emotional or mental maturity. The dress code, though it attempts to compensate for this by imposing a universal standard of dress, does not account for human error. People are more likely to notice deviant attire on girls who are physically more mature. So, in that way, the dress code is unfair to people of certain body types.

What they learn during this period will form the foundation of their adult psyche and shape how they approach the world. If children are being taught to judge certain ways of dress and certain body types, they will then carry those lessons with them and pass them down to their children. The dress code is unexpectedly damaging and long-lasting.

I feel like I ought to propose some form of amelioration, if not quite solution, to all the problems I have been bringing up.

I would first propose teachers talk to students about how they dress. Not in referral, as referral has always been more about punishment than education.

There should be a set time where a responsible and knowledgeable teacher can sit down with a group of students and speak frankly about respect, both in how you dress and how you treat others, as well as positive body image. That teacher would then seriously and honestly answer the students’ questions, and both parties would emerge enlightened.

Another solution I would propose is that we stop phrasing the dress code in terms of “modesty” and put it in the context of business. Do I think jeans are disrespectful or immodest? No. Would I wear jeans to work on Wall Street? Probably not. This makes the “is it appropriate” conversation much less awkward and much more empowering.

Instead of thinking that I am inappropriate and distracting, I am now imagining myself as a successful businesswoman working on Wall Street. It is not a perfect solution, but preferable to telling children they are disrespectful or immodest.

Regardless, I hope that school administrators will take the psychological ramifications of their actions into account when making future decisions about dress code. It may seem like a trivial issue, but it can have a serious impact on students in the long run.