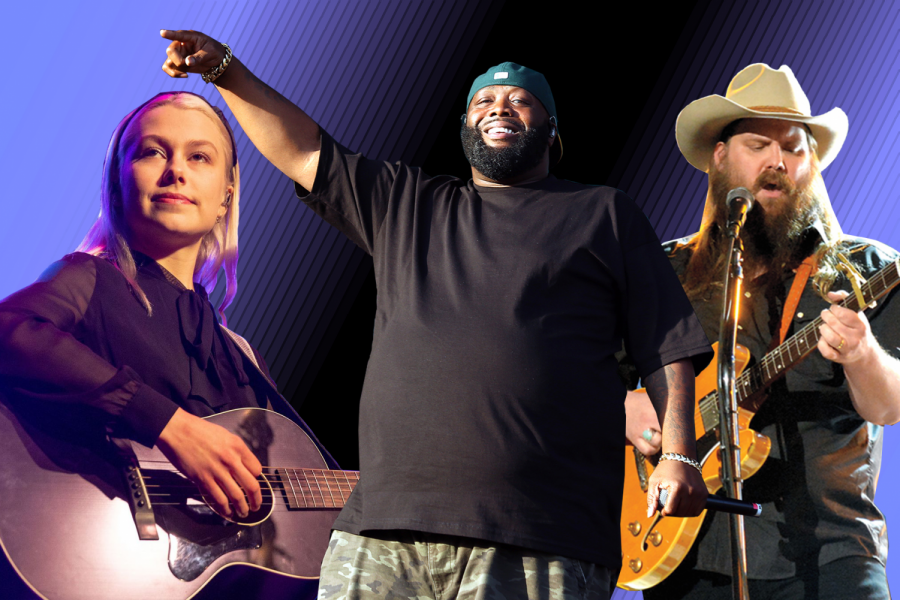 This past year was a rough one, we all know that at this point, but there still were some bright spots in the world of music! You may be asking yourself why I’m writing this list with almost a full month of 2021 under our belts, and that’s because I wanted to give albums that came out later in the year a fair shake. With that qualifier out of the way, here’s what I thought were the 20 best albums that came out this year!