NFL Free Agency- A Guide to the Mayhem 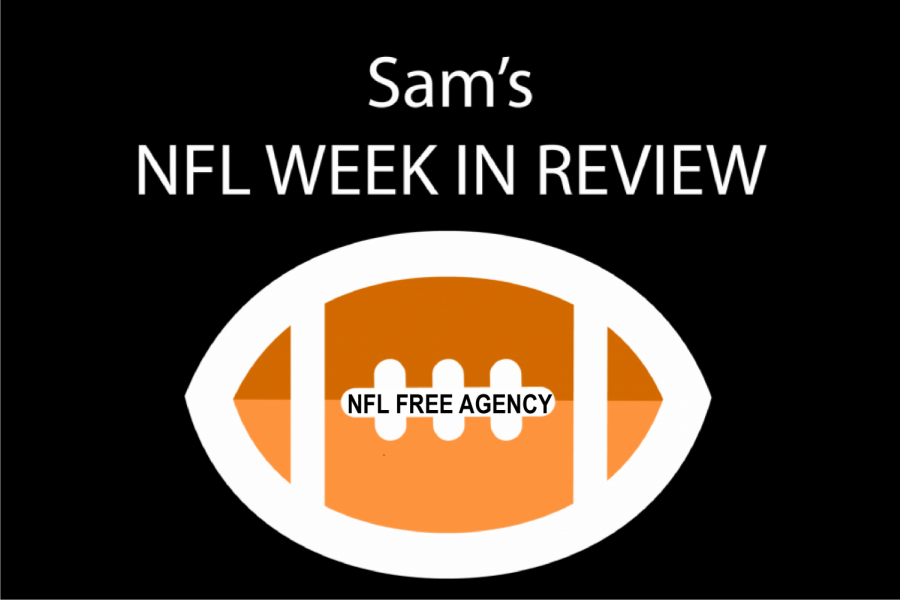 With the Covid-19 outbreak, almost all sports have been halted and the world seems as if it has grinded to a stop. The one fun thing still happening in the sports world is that NFL free agency has been going on and wow has it been wild. Here are some of the top players that will be wearing a new uniform next season:

Yes you heard right. Tom Brady, the greatest player to ever play, has left the Patriots and is now in Tampa. TAMPA. Brady’s status as an unrestricted free agent was the top storyline and mystery going into the offseason, and now we have a conclusion. With their new quarterback, the Bucs seem like a likely candidate to make the playoffs, as Brady now has a significantly better receiving corps than he did in a rocky season last year. Will Brady continue to be great even not as a Patriot? We will see come next season.

Another quarterback moving away from his longtime team is Philip Rivers. Rivers was the quarterback of the Chargers for many years, and after a year in which the team struggled, the organization thought it best to move on from their longtime starter. The Colts scooped him up in the vacuum left by Andrew Luck’s departure. While incumbent quarterback Jacoby Brissett did a reasonable job, expect to see Rivers starting next year for the Colts.

In a blockbuster trade, the Houston Texans sent Hopkins to the Cardinals in exchange for running back David Johnson. The two teams also traded draft picks. Now this trade is baffling on how much of a steal Arizona got. Johnson is a runner past his prime and Hopkins is arguably the best receiver in the NFL who is in his prime. Anyone else see an inequality there in value? The Texans are taking a huge chance. Anything other than a superstar from the draft will have meant that this trade will go down as one of the most lopsided in recent years.

Another former Charger in new colors, Gordon made headlines last year when he did not participate in the beginning of last year’s season with a contract holdout. It seems that was the beginning of the end of the relationship between the running back and his former team, as he signed with the Broncos. Denver seems to be an interesting spot for Gordon, as they already have a good running back in Phillip Lindsay. Whether or not this deal will work out for either party remains to be seen.

After signing Gurley to a mammoth deal in July of 2018, the Rams released him only two years later, due to concerns about his health. Gurley is still a star capable of being a valuable asset to the team that signs him. After releasing Devonta Freeman, the Falcons seemed just the right landing spot for Gurley. After all, Gurley is a former Georgia Bulldog. The Falcons’ running game has not been their strong suit on offense, and perhaps Gurley’s presence will change that next season.