I WATCHED HALLMARK MOVIES SO YOU DON’T HAVE TO

Spencer gives his opinion on Hallmark movies, even though nobody asked for it. 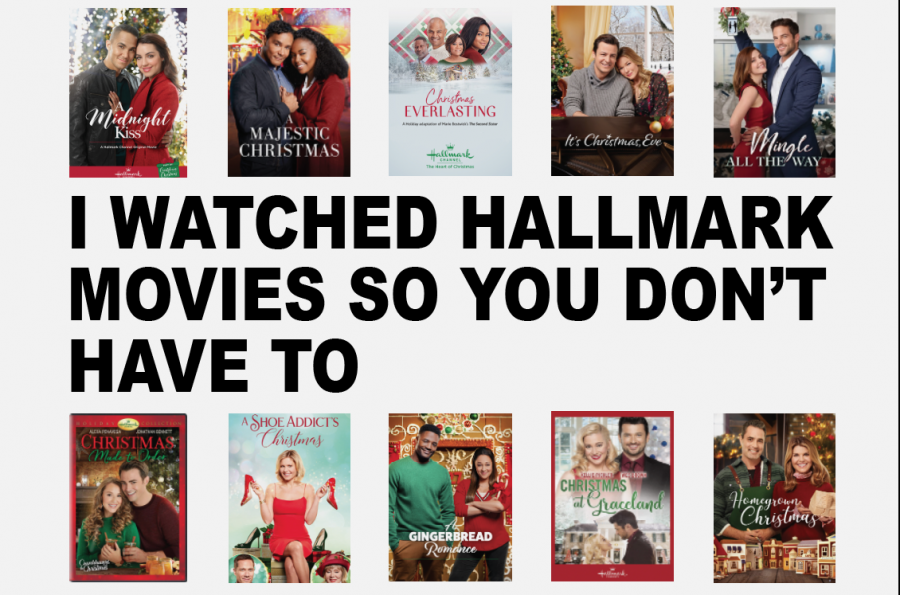 All of the Hallmark movies Spencer suffered through and reviewed.

No matter how hard you try to escape, Hallmark movies still pop up every Christmas and spread their cheesy holiday spirit. For this issue, I was tasked with watching 10 out of the 28 Hallmark Christmas Movies released in 2018. Some might call me a sadist for forcing myself to watch over 15 hours of staged holiday romances, but I didn’t have a choice. You do! Here are the ones to skip and the ones to see.

“Mingle All The Way” 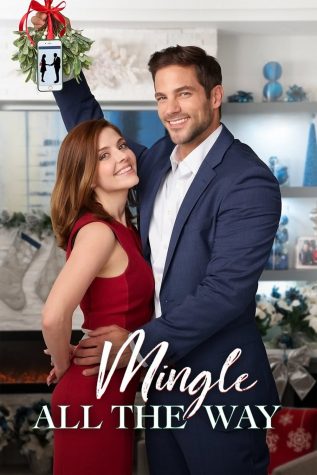 Let’s start with a movie I didn’t hate! This one had one of the most realistic plots, but too many events happen in just the right way to make a happy ending. I call that “Hallmark Logic.” Just so I’m clear, that isn’t a compliment. She’s serious, but he’s goofy! How original!

Rating: 5/10. I truly did like some parts, but the plot felt incredibly redundant and predictable. It felt like a boomer’s idea of a millennial romance. 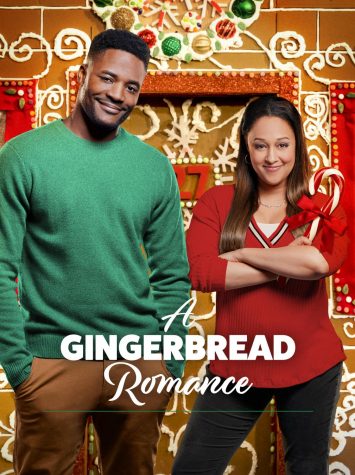 Points for being one of the only movies to have black leads! This movie wasn’t terrible, but I could not get over the signature Hallmark logic. She’s an architect, and he’s a baker/single dad, and they have to make a life-size gingerbread house! Because Christmas! Everything falls into place at just the right time, and they live happily ever after.

Rating: 6/10. Having diversity is the sole reason this movie makes above a 5. Only three out of the 28 movies released this year had non-white leads. 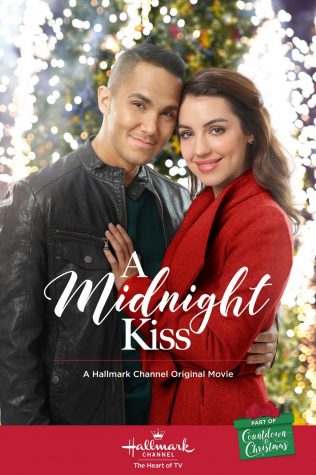 The only reason I watched this movie through the end was because Carlos from “Big Time Rush” was in it. I genuinely had to fight to keep myself awake. Watching a serious party planner fall for a goofy guy while trying to throw a rager for a bunch of old people put me to sleep faster than Ambien.

Rating: 4/10. I got bored, but I do think an effort was made. They tried! Which is respectable.

“Christmas Made To Order” 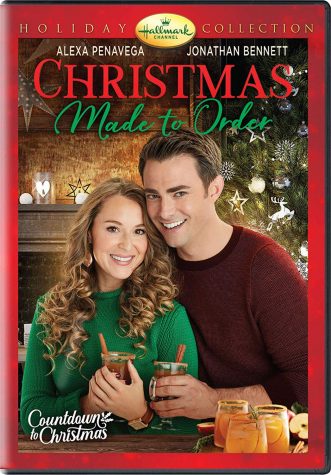 I know it’s wrong, but I could not stop seeing Carmen from “Spy Kids” and Aaron Samuels from “Mean Girls” during this movie. She’s a party planner (again), and he suddenly needs a party planner. They fall in love! The end. Who pays for these movies?

Rating: 5/10. I wouldn’t actively look for this movie, but if it just so happened to come on, I wouldn’t turn it off. I like the actors. 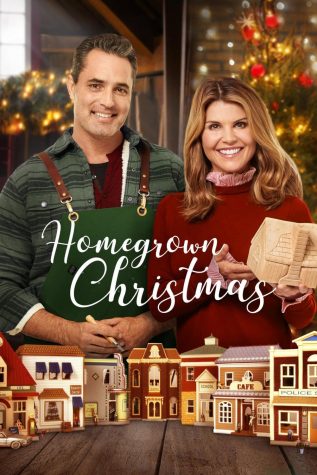 The gods of Hallmark force the main characters to rekindle a high-school romance, and it has, of course, the signature coincidences of all Hallmark movies. I can’t get over how convenient all the plot points are.

Rating: 2/10. It felt so forced, almost as if Lori had something else on her mind. Let’s hope she wasn’t bribing the writers to let her stay in the movie! 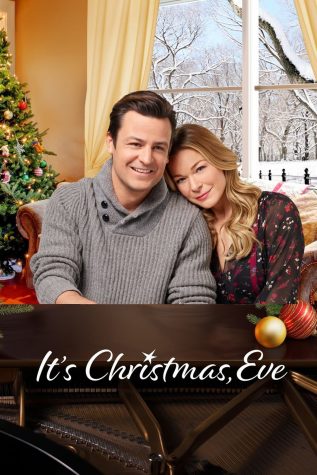 Terrible. The acting in this movie was some of the worst I’ve ever seen. Honestly. A superintendent and a music teacher encounter problems and solve them. That’s it. How profound! A random person off the street would be a better actor than all of the characters in this movie.

Rating: 2/10. The sad excuse for a storyline is the only thing keeping this rating barely afloat. Nothing else about this movie was worth seeing. I wouldn’t wish this movie on my worst enemy. 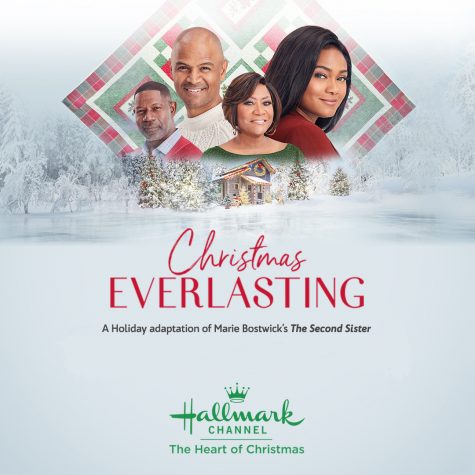 Diversity! Yay! I might regret saying this, but this might have been one of the best Hallmark movies I’ve ever seen. Patti LaBelle is in it, the Allstate guy is in it, it tackles actual issues, what more could you ask for? I genuinely enjoyed watching it.

Rating: 7/10. It scares me how much I liked this movie, but watch it! Then you can decide if I’m crazy or not. 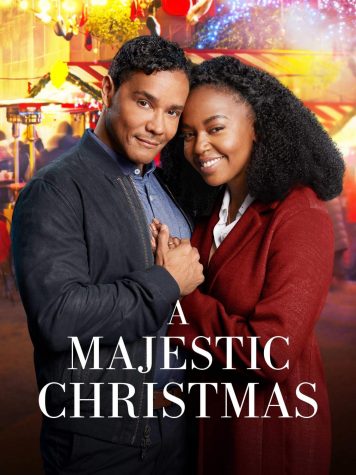 Apparently, women can have one of three jobs in the Hallmark universe: party planner, some type of teacher or nurse/caretaker. This one is an architect! Groundbreaking. She falls in love with a guy that owns a building. The end.

Rating: 5/10. Points for diversity! It wasn’t the best, but not the worst! Just a tad bit lackluster. 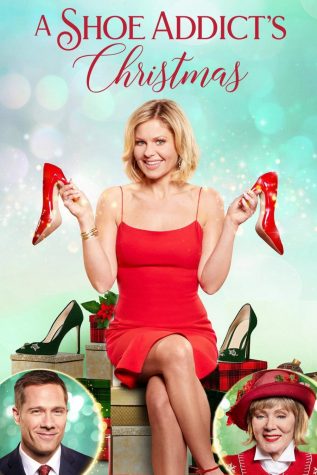 One of the most ridiculous premises for a movie I have ever come across. It’s kind of like “A Christmas Carol,” but with shoes and a main character with too much Botox. It was set in a big city, but it felt unreasonably Caucasian. There was one black character that spoke in the entire movie, and I don’t remember seeing any people of color other than that. 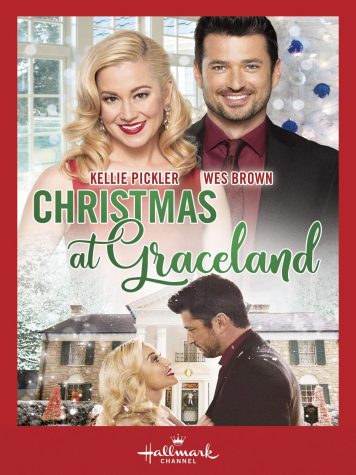 If we could put the vomit emoji in print, I would use it right now. I had high hopes for this movie! It’s set in Memphis, but the Memphis it takes place in is not the Memphis I know. Kellie Pickler can’t act, the plot seems redundant, and the execution of the story was terrible. Recipe for disaster.

Rating: 2/10. It just fell flat. They didn’t feel like they even want to be in the movie. It was weird. Just weird.

Satire: the use of humor, irony, exaggeration, or ridicule to expose and criticize people’s stupidity or vices, particularly in the context of contemporary politics and other topical issues, according to Merriam-Webster Dictionary.

In the latest story idea from the Hallmark redundancy machine, we set our sights on an unnamed city that has a large population, but surprisingly, no people of color! The story focuses on Mary-Anne who adds too much salt to the Christmas turkey and causes her grandmother to go into anaphylactic shock! While at the hospital, she meets Carl, a happy-go-lucky doctor who helps her learn the true meaning of Christmas – having a montage of wrapping gifts and baking cookies while listening to “Rocking Around the Christmas Tree.”