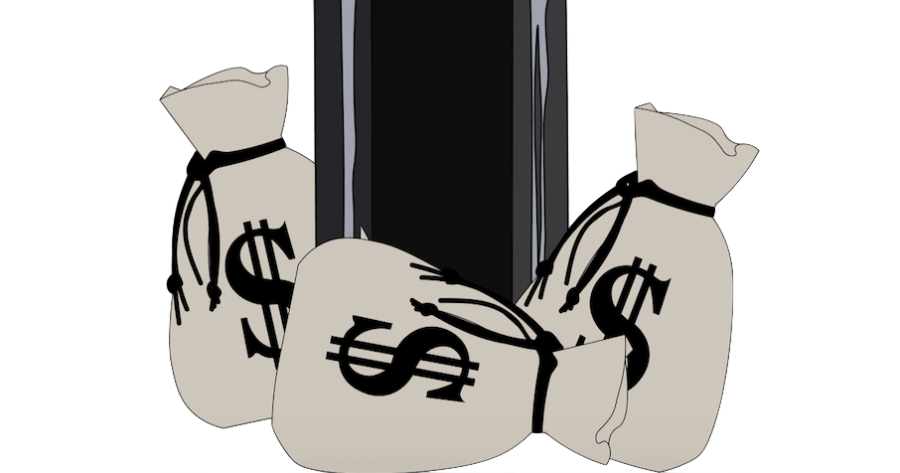 Money is central to the world of college sports. But where exactly should that money go?

The debate over the long-standing rule that the NCAA doesn’t condone the paying of college athletes has become a hot topic of late. The debate was sparked when the Fair Pay to Play Act was introduced on the floor of California’s senate, and its eventual passage into law by the Governor. Recently, the NCAA held a meeting in which they agreed that college athletes could make money from their likeness starting in 2021, but that each division would be responsible for coming up with their own guidelines for that compensation. The NCAA also reaffirmed during that meeting that the athletes could not be treated as employees of the school, and that there must be a “clear distinction between college and professional opportunities.”