Despite the science, horoscopes remain popular 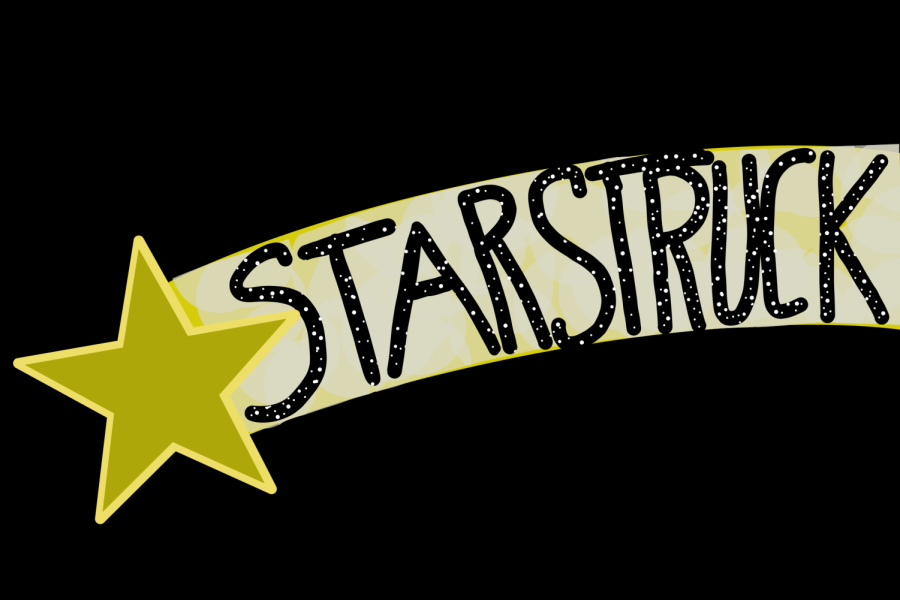 A star shoots across the sky as Snowden Farnsworth breaks down astrological signs and the history behind them.

Does the fault lie with the stars, as Shakespeare wondered, or does it lie with ourselves, that we trust them? Though we have known for millennia that the orientation of constellations in the night sky has no influence on individual human lives, horoscopes remain enduringly popular

A survey completed by the National Science Board in 2006 found that 73% of respondents admitted to having read a horoscope, and 44% said that they did so fairly often.

Derived from the Greek word “asteri,” meaning star, astrology has been around for thousands of years. That same root was used to create the word “astronomy.” At the time of its creation, though, astrology and astronomy were essentially the same because humans lacked the scientific foundation to debunk astrology.

“The differences come about when we start to look at maybe an explanation of what’s happening in the sky.” Mr. Smothers said. “‘[Astronomy] is looking at the structure of the universe, the structure of the solar system… Whereas astrology was: how do these patterns we see influence the events on earth and the lives of people on earth?”

Despite it having no scientific backing, a casual interest in astrology is still common. Many people can name their sign, for instance, but , only six percent of those surveyed by the National Science Board said they took the horoscope seriously.

For those people in that six percent, Mr. Smothers thinks the appeal may be that astrology offers a source of comfort.

“If I understand why things are happening to me, I get more comfort than feeling it’s just random,” Mr. Smothers explained. “They see it as psychologically comforting in some way… Humans have a need for structure. We are comfortable when we know what’s going on.”

It makes sense then, that horoscopes become more popular in times of crisis. A study published in the Journal of Personality and Social Psychology in 1973 tracked a significant increase in astrology’s popularity during the Great Depression and at times of war. There was another spike in popularity corresponding with the 2016 election, which caused division among Americans.

It is also possible that many people just enjoy reading them. Freshman Mckenzie Knight has enjoyed horoscopes since she was introduced to them by her mother.

“The idea that there’s a kind of way to know more about your future and who you are has made me be really interested in astrology,” Knight said. Although she finds astrology fun, she acknowledges its flaws.

“I think people over elaborate about astrology,” Knight said. “At the end of the day, what used to be this simple idea turns into an overly complicated ball of nonsense.”

Junior Aiden Curran, on the other hand, doesn’t see any redeeming qualities to astrology no matter how its approached.

“I think it’s a waste of time because I just don’t think that when you are born dictates your personality,” Curran said. “Your life experiences do.”

Aiden argues that horoscopes are not only pointless but also potentially toxic.

“You can blame bad attributes of your personality on your sign,” Curran said. “I think you are rationalizing not being nice or just bad parts of yourself with this fake science.”

Senior Rachel Umansky thinks that believing in astrology is caused by lack of knowledge.

For Umansky, who will be pursuing a degree in astrophysics at Cornell University in the fall, a deeper understanding of astronomy means that astrology does not make sense.

“[Astrology] is based off of stars and constellations and what we can see in the night sky, but if you time lapse years and years into the future, stars die,” Umansky said. “They live out their lives and go in their orbits on their own galaxies. We’re no longer going to have the same constellations that we have today, so it doesn’t make any sense to put meaning into [something that’s] temporary.”

For his part, Mr. Smothers thinks that studying astronomy can satisfy some of the same longings that astrology attempts to fill.

“I wonder if [astrology believers] studied a course in astronomy,” Mr. Smothers said. “If they started to learn about these really awe-inspiring things in our galaxy – that we’re literally made from the ashes of dying stars. [They could see that] we have this connection to the universe. It’s not just something out there, but something in here. Could [studying astronomy] give them also that sense of calmness? That sense of peace? That sense of oneness?”

But ultimately, he doesn’t find the continued popularity of astronomy too upsetting.

“If [astrology] is something that brings them a sense of happiness in someway,” Mr. Smothers said. “You gotta ask, well what’s the big harm there?”