Rundown of the Shutdown 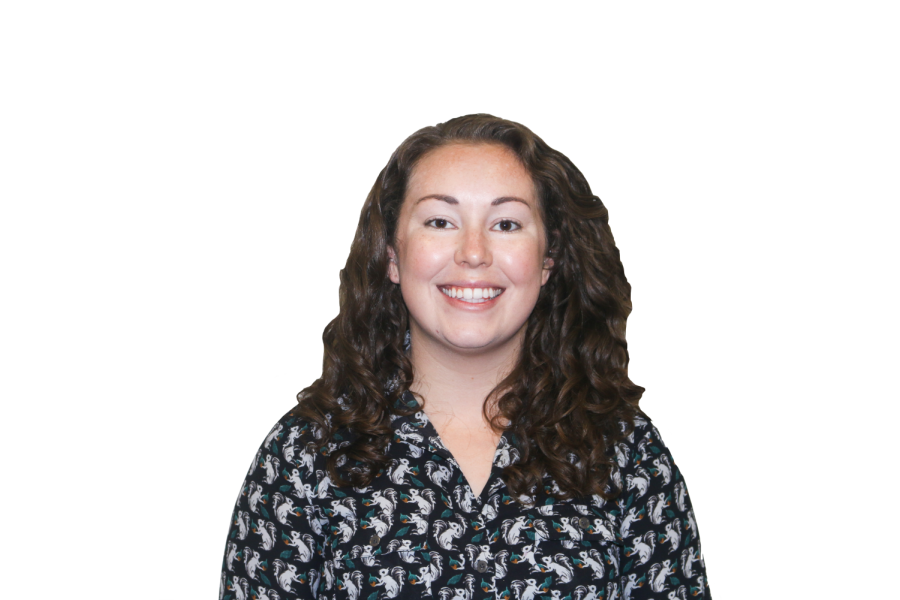 Two days ago, Congress and the President announced that they have agreed to a deal to end the government shutdown. It lasted 35 days, the longest government shutdown in American history. Confused about what happened with the shutdown? The Lodge sat down with AP Government teacher Mrs. Emily Metz to get you the answers.

Q: Could you explain what a government shutdown is?

Q: How does the shutdown impact government workers?

A: “It impacts people in a few ways. People are being furloughed, which means they are sent home from work, and they get to just hang out and not spend any money, because they aren’t getting any money. They are basically just at home without pay. Or, they are asked to work without pay. People like the TSA [Transportation Security Administration] agents, people in the Department of Homeland Security, people who are deemed essential, are being asked to come to work as normal, except they don’t get a paycheck for it. Once the government reopens, they will get all the paychecks they’ve missed. But, they still are being asked to work without pay. So it impacts people a lot. They aren’t getting income that they count on to pay bills, to buy food for their families, or to pick up medication. It also impacts the economy. Since people are counting their pennies for necessities like food, medicine [and] bills, they are not spending money on consumer goods. They aren’t making big purchases. They aren’t spending money and putting money back into the American economy. So it’s kind of a two-fold impact.

Q: How does the shutdown affect other organizations and services?

Some parts of government are still partially funded. They recently passed a bill to fund the FDA, so our food still gets inspected. They are funding bits and pieces. Trash, like the municipal trash service, is through Germantown or Collierville. State governments and local governments still have funding. It’s just the federal government and federal employees that don’t currently have funding.

Q: What does it take to end a shutdown?