Looking Back: The Blue Upwelling

Breaking down the midterms with Mrs. Metz 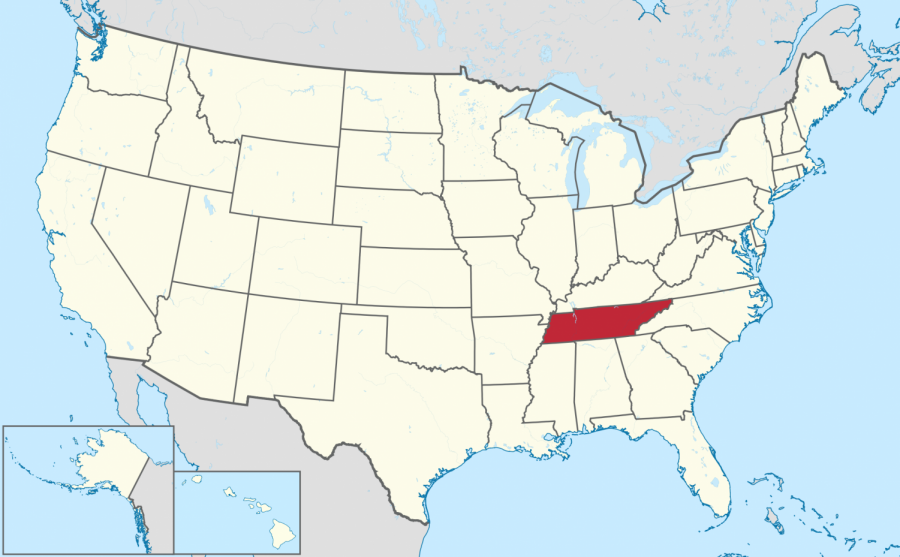 Tennessee is known for being a Republican state. However, like many places around the country, the races here were closer than others in recent years. While not the blue wave that many expected, Democrats did make significant gains across the country.

“I’d say there was a blue high tide. I don’t think it was a blue tsunami,” Mrs. Metz said, “maybe a little storm surge, a blue upwelling. It wasn’t this big blue wave.”

Why was this midterm so important?

This midterm had the highest number of voters in the history of the United States. Most people only vote in presidential elections, but this year a lot of people clearly wanted their voices to be heard in the government. In Tennessee specifically, 18 to 29 year olds voted at a rate seven times higher than they did for the 2014 primaries according to the Tennessean.

“Young people traditionally don’t vote. That’s kind of a stereotype of a young person: all talk, not a lot of action. But young people voted in larger numbers than ever before,” AP Gov teacher Mrs. Metz said. “This election was a landmark particularly because it felt like a presidential election in terms of better turn out.”

Turnout wasn’t the only surprise this Fall.

Where are we now?

With these new primary elections, many new voices were brought into the United States government. The United States now has more women in Congress than ever before, including the first two Native American women and first two women who are Muslim. In the elections, the first openly gay governor was elected into office in Colorado. Since the #metoo movement and Time’s Up movement, women are able to speak up more now, and this election seems reflective of this. Now, women are becoming increasingly more involved with the government. 23% of the U.S. Senate is women while 19.3% serve in the House of Representatives. These numbers are higher than they have been in other years.

“The Georgia election is still to be decided but Stacey Abrams was running against Brian Kemp, so she is an African American female running for governor in Georgia,” Mrs. Metz said. “It’s a really close race against a white male Republican, so that’s going to be a historic election no matter what the result is.”

Before the 1930s but specifically the presidential elections of 1964 and 1968 when Barry Goldwater ran for president, the South was mostly Democratic. This started in the 1930s after Franklin Delano Roosevelt became president and soon began to actively try to improve the lives of people going through the Great Depression regardless of race. Roosevelt and Lyndon B Johnson both supported and encouraged civil rights and women’s rights, which shifted voting patterns in the South towards the Republican Party.
President Trump notably endorsed Senator Marsha Blackburn from Tennessee, although it is unclear if it helped her in the end. While sometimes being endorsed may help the candidate if the President has many loyal voters, when President George W Bush tried to endorse people during the end of his second term, many people turned him down because he had become highly unpopular.
Many people were thinking this new election would be a blue wave, meaning that the democratic party would take control of the Senate and House of Representatives; however, only the House of Representatives became a majority democratic, so it was not the blue wave people were talking about.

Why It Matters Now:

The White House (executive branch) is still under Republican control with President Trump; however, the legislative branch, which is split into the Senate and the House of Representatives is now Democratic and Republican. This means it will be harder for the president to get legislation passed since the government is no longer all Republican. When part of the government is Republican and the other is Democratic, they are forced to work with each other but history tells many examples of laws not getting passed because of disagreements.

The Senate and House of Representatives are now moving in to take their positions and are ready to begin a new term with President Trump.